The Four Knights is a prequel series to Darkest Depths. 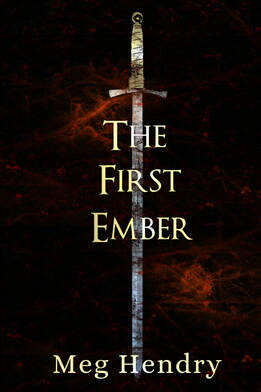 Kian wants to escape the archers of Raesidia. Escape hunting those he doesn’t believe should be hunted. When the chance comes, it isn’t what he hoped for. The world ender is preparing to return to Fortius. And no one believes she’s real. Kian and three others were foretold to stand against her, but the future has changed.

Cadrenti once had a connection to the depths. Several Cadrenti want that connection restored. They plan to free Orivitus from the depths. Helen is their way to do that. The Four Knights must help stop a war Aminis won’t be able to win, while also fighting the will of the swords meant to bring about the Knights of the End.

Knights of the End

The tears of Inoria are waking up. Omnis is preparing for the return of the world ender. The new King of Mendus intends to put an end to Infernalis. The Four Knights must fight the will of the swords, or Inoria may be the end of Fortius.